The winners are here, at long last!
We had THOUSANDS of names to go through, so it took us a while.  But we've got a list of winners for you!  Some of the names were slightly altered or broken up into two, but all of the winners were Artix-approved! 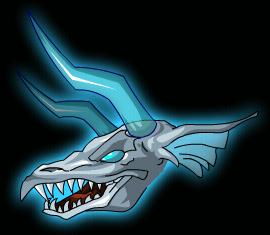 And finally...  we didn't ASK for a name for a Great Bacon Dragon, but some of you were extra-creative and gave us names for one anyways!  We'd like to award you guys for going over and above the call of creativity by awarding you 250 Dragon Coins!  The winner pulled from the suggestions for a Great Bacon Dragon's name was:
Skweel - Thunder

(Some of our other favorite Bacon names were Scrambledeggus, Projudo, and Hamintous, but all those who entered Bacon names will get the Extra-Creativity award!)

Winners will all get 500 Dragon Coins while the Baconators will each get 250 Dragon Coins.  Congratulations to ALL who entered, your ideas were great and gave us a lot of inspiration!  This was a fun contest... what would you like for the NEXT contest?