As the elemental forces close in around the floating city of Atrea, the Song of the Ateala war continues! Defend the city as you make your way toward the massive warbeast that has appeared from the rift. It's your job to take it down, but you have to get to it first!

Now is the perfect time to build up a stock of Defender Medals for consumables, or to upgrade the powerful Defender items. 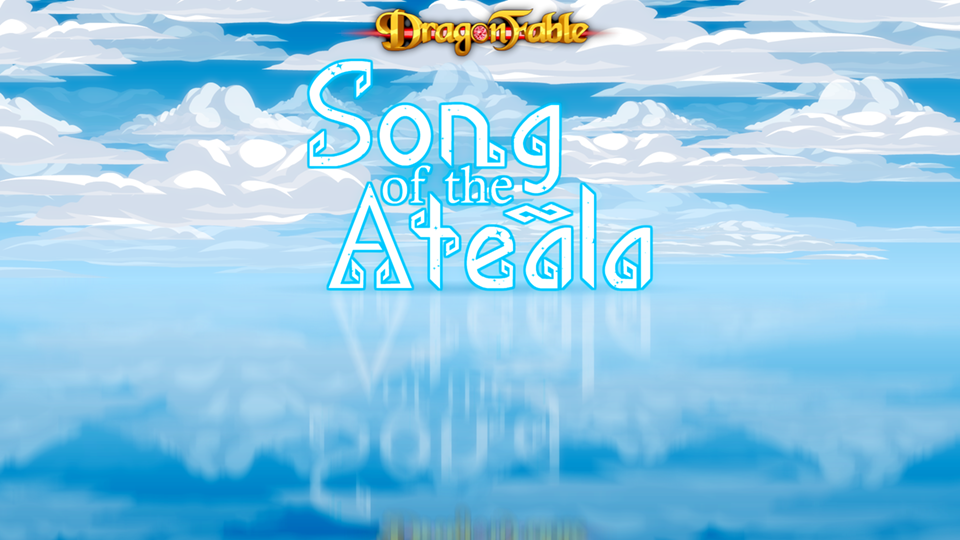 A Song on the Vind

As you fight the neverending waves of ice elementals, a mighty roar is heard across the sky. You look up. The DragonRiders and wind elves of the Vind have finally arrived!

The 50% cutscene has been unlocked.

The arrival of the Vind has therefore boosted the meter by the amount of waves "missing" from before. (2 waves for every time the Defend the Barrier quest was completed). Unfortunately, player profile waves are not able to be updated to reflect the previous 3x wave count.

Some Atealan soldiers have also reported the sighting of a strange elemental wandering the battlefield...

The barrier still stands... for now.

Will you be able to complete your new mission before the barrier falls?

Last time in the main story, after your return from the Shapeless Empire, you had just arrived back in Sulen'Eska when multiple requests for aid arrived the Sandsea. A mysterious rift had opened in the Sandsea, and ice elementals and strange beasts were pouring out, covering the desert in ice and snow.

And so, you traveled to Duat and barely managed to help its citizens escape before the town froze over.

This week, you've arrived in Atrea to help the Ateala. Atrea still floats, protected by its magical barriers... but for how long?

It's time for a war.

This Monday, there's a bunch of bug fixes to Arena at the Edge of Time fights, and some classes!

Thanks to all the players who are finding and reporting bugs!

Have feedback about the updates? Want to chat about all things DragonFable?

A new arc opens in the Book 3 main story! Previously, you travelled to Nieboheim at the behest of Kara, leader of the rebellion against the Rose. Now that you've returned, well... There's no rest for heroes, is there?

As soon as you've finished regaling Sulen'Eska's court with your story, a most unexpected request arrives.

What could be the matter now? 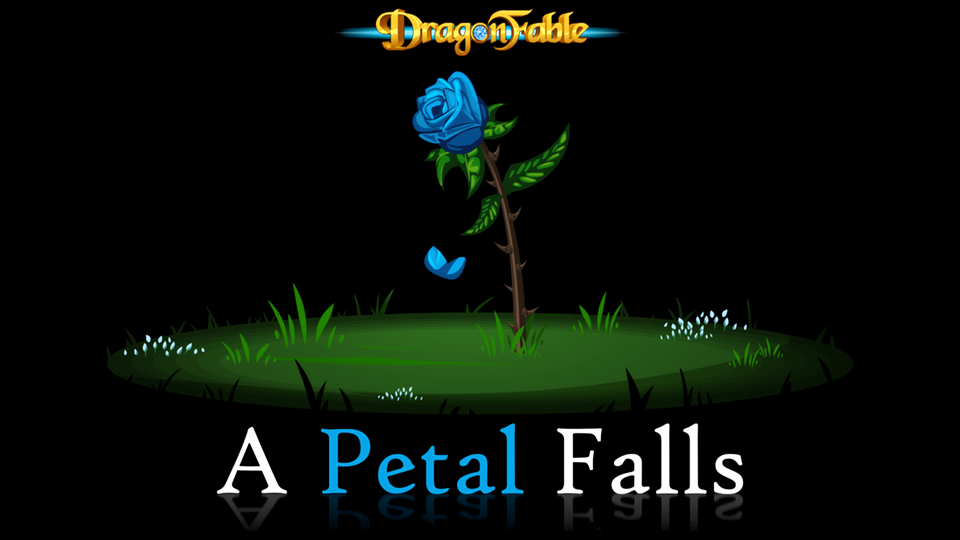 Last time in Book 3's main story, you managed to save yourself from the grasp of the Magesterium of Nieboheim with the aid of Khvorost, the chaosweaver! This week, as you sail across the seas, back home to the Land of Dragons, Falconreach, and Sulen'Eska, there's not much to be done except chat with your newfound ally.

Just who is Khvorost? Can he be trusted? And when is he going to call in on that favor you owe him?

The bugs have been fixed with pet equipping, and after reading feedback and discussing the subject, as well as creating some groundwork in the game engine for future pets, I've decided to go ahead with re-allowing pet swapping in battle.

So what does this mean?

But what about the future and unrestrictive pet design?

I've spent some time and implemented a system that will allow pets to share rotational cooldowns. This means that future shield pets will be able to share cooldowns with Baby Chimera, for example, and future pets that stun will be able to share cooldowns with Mewphant. Other effects can also share these cooldowns, and while currently or in the future they may be unintuitive, I believe such things can be rectified when the time comes.

There has been one balance update with this release, though.

I apologize for the rate of major changes, and I appreciate all of the feedback.
As always, thanks for playing Dragonfable, and thank you for your support!

Have feedback about the updates? Want to chat about all things DragonFable?

This Monday, we have an update to the way pets can be used in battle.

First, the bad news. As some of you may have already noticed, pets can no longer be swapped while in battle.

The purpose of this change is two-fold.

There are some immediate changes to balance as a result of this, however.

You are now unable to swap gear while it is your pet or guests' turn.
The ability to do so was abusable with certain gear set ups where you could equip a fully offensive gear set up on your turn, attack, then swap gear to defenses on a guest or pet's turn. This is no longer possible.

Now for the good news!

Manual Pet Turns has been added as an Option.

This allows you to control your pet's turn. Currently, this means you are able to select your pet's target, as well as skip your pet's turn. And perhaps most importantly, there is an option to feed your pet a treat. (Feeding your pet a treat has no effect on combat and is there for flavor. Pet treat flavor.) By default, this is off. When Manual Pet Turns is turned off, your pet will attack automatically, just as it used to.

You cannot change this option while in battle.

And that's about it for this Monday! I know some players may be initially disappointed with the pet and equipment changes, but this opens up a lot of interesting possibilities for the future.

As always, thanks for playing, and feedback is always welcome!

Have feedback about today's release, or the game? Having trouble with any fights? Want to discuss all things DragonFable?

The Kerfluffle is Here!

The final part of the Forgotten Beasts challenges has arrived at the Inn at the Edge of Time! 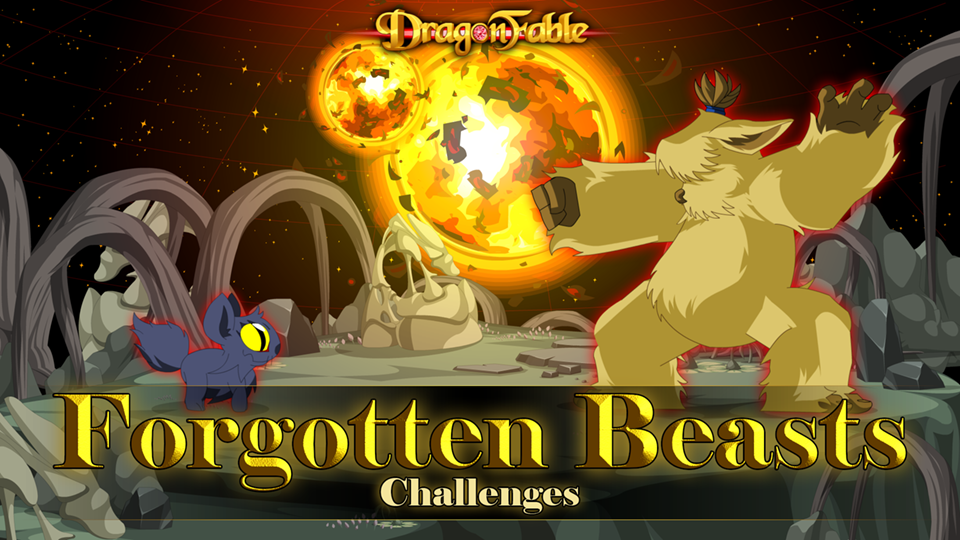