In this final week of celebration for DragonFable's 12th Anniversary, we have a big release!

First of all, we have the next chapter in The Thorns storyline- 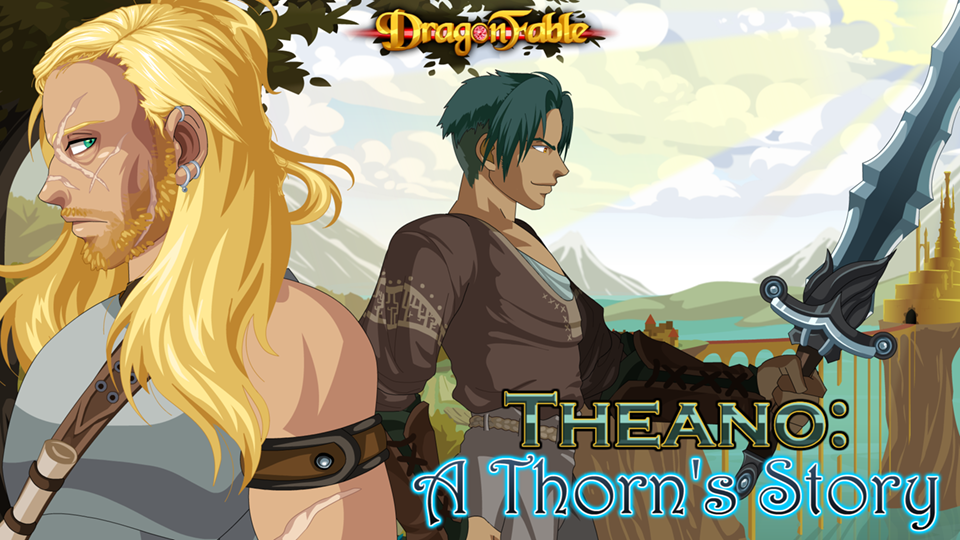 The Thorn, a mysterious extremist group within the Rose has been awakening ancient technology and lost magics in the countryside. Led by the enigmatic Theano, a cruel warrior of the Rose, they attacked Willowshire's Guardian Tower and stole a shard of the Ultimate Orb. During that attack, you met Belle, a Soulweaver and spy who was somehow able to survive the mana-draining powers of the Thorn's ancient manaphage technology. You brought Belle to Warlic to see if you could learn anything about her abilities... which resulted in Warlic taking her on as a student.

This week, we're delving into Theano's backstory, and learning about his origins and his goals.
Head over to Ash in Book 3 Falconreach to continue the story!

I'm also pleased to announce the return of the Doomed Dragon Scythe of Elementals! Available from now until the end of June, this fantastic weapon allows you to choose what element you wish to use in battle.

A new 8 element scythe is also now available until the end of June! With art created by Dracelix, the Ancient Dragon Scythe of the Elements is another new addition to the multi-element scythe collection! Featuring a sleeker design and a transforming blade, don't let this amazing weapon pass you by! 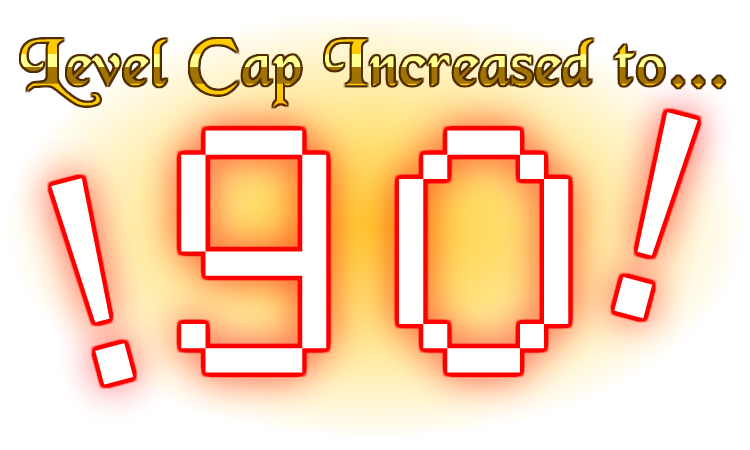 The level cap has been increased to 90!

Get your levelling pants on, everyone, the level cap has been increased by 5 more levels! Level 90 is a huge milestone for the game- and will bring with it greater and shinier rewards!

DoomKnight items have been levelled up as well as the Doomed Dragon Scythe of Elementals. The Ancient Dragon Scythe of the Elements is also available at level 90. Other upgradable items will gradually have upgrades added as time goes on.

The DragonFable Screenshot contest is now live, running from now until Wednesday, June 20th at 10 AM EST!

Take a screenshot and add captions!

With a grand prize of 1000 Artix Points, and possible other runner up prizes, get those creative juices flowing!

Read the rules, details, and how to enter by clicking this link!

Join us on the forums to discuss the many years of DragonFable, this week's releases, and more!