On vacations and other matters

*Brushes the dust off the design notes* Whoo, been a while. Bet you didn't fancy seeing ME here on sneak peak Wednesday. Why I'm doing the post instead of Alina? Well, the mission she undertook for the Ficus last weekend has left her with a case off poison ivy the likes of which I've never seen. She keeps talking about getting back at Wayne Enterprises or something. Hopefully it clears up soon, because Geo's taking some time off this week herself! 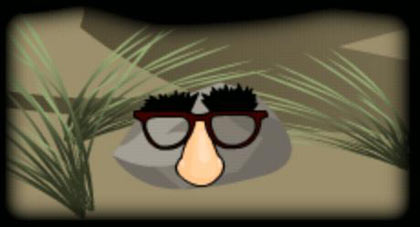 That's right, we're actually taking some time off here in the underground lab. (And NO, we're not talking Johnny Fish time off this time. Actual time off.) Last week I spent the weekend back home to the land where all great programmers come from, Rural Pennsylvania, and the land of Chocolate, Hershey. This week Geo's taking the opportunity to take some time off herself, and next week Alina is going to head back to the great and mysterious land of the wild mid-west.

That doesn't mean that we're taking things easy here at DragonFable by any means. This week, we'll have the next Clashening! Lim SAID he wanted to see Cysero show you some magic, and now Cysero is going to do just that! The Clashening continues, now with MORE ELBOWS! (They make better spell components then knees, something about bees. I didn't pay attention in school. 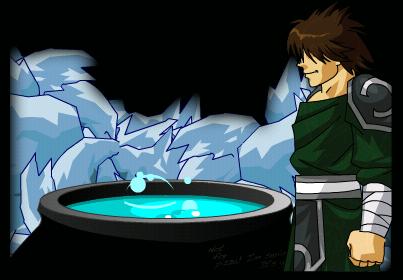 Coming this weekend DragonFable will see the return of the Liberty Day Shop. We're celebrating the US's Fourth of July as well as Canada's Canada Day (July 1st!) with a shop in Falconreach!

We're also continuing the judging of the Great Dragons Naming contest. Geopetal's now got the short list of names involved, but the final selection's going to have to wait until she's back.

With that said, I'd also like to announce a BIG, Artix Entertainment Wide, contest. I'll let Beleen Introduce it: (Hold on to your hats, there's a LOT of pink coming.)