Judging this contest has been extremely difficult, as there were so many hilarious entries. But one hat *cough* stands above the rest… heh.  Behold, the winner of Silly hat 2011 - The "I want to break every cutscene in the game cause I am just that awesome" hat! 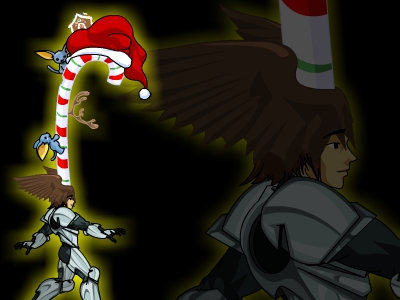 FYI - bend your knees when wearing this hat, to keep your center of gravity a little lower. It will help resolve balance issues. Do not operate your dragon while wearing silly hat.

Congrats to the winner, Lo9851!  You've earned bragging rights as having the worst sense of style around, and it will be available in-game for everyone to enjoy! We also have a runner up hat which got in as well. Varen6398 submitted a hilarious hat that we've titled "The Festive Facelunch". They'll be available via a moglin in Frostval when you completed this year's event. Thanks to everyone who participated, and please enjoy a merry Frostval. :) 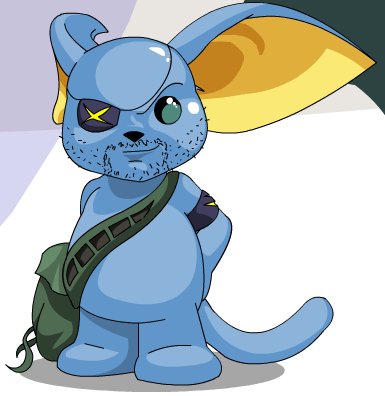 Talk to Storm, the moglin, in Frostval to access the silly hats!