The Thankstaking release is LIVE!

Straight from under Eric's pen! (Or keyboard? Hmm...) 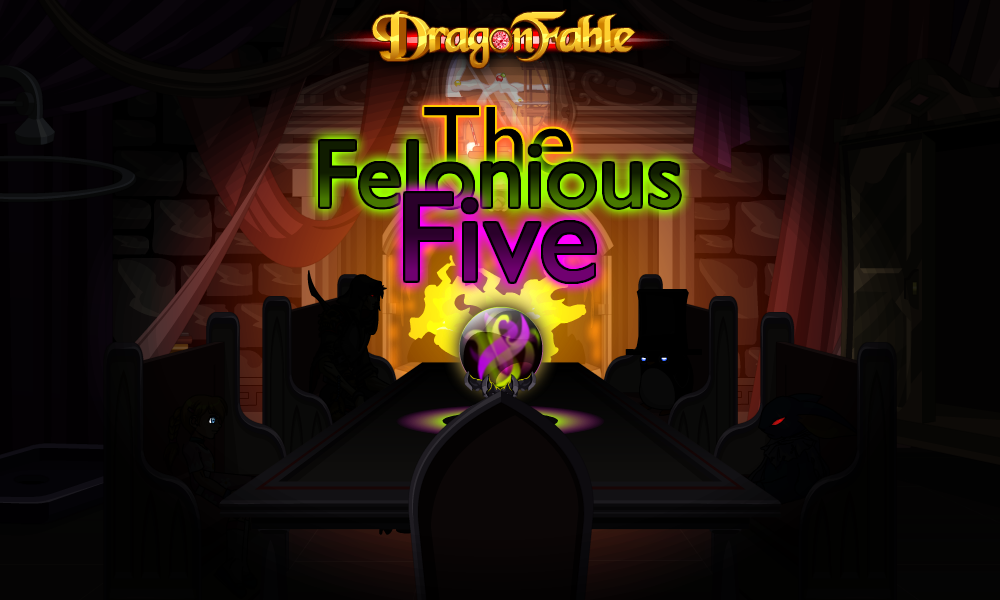 The last decade has seen a HUGE surge in movies based on comic books. Among the most popular of those movies are the big team movies like the ones recently produced by two major comic book companies. As I was working on this, I was thinking about a quest I played in AQ where several villains teamed up.  I thought to myself, WHY haven’t we done this in DF? We’ve even got our own established superheroes. While the two quests surrounding Thankstaking are being written as a fun holiday quest, I also feel like it lays groundwork for some entertaining future quests.

I often ask myself, if the Hero were to suit up as a superhero, what costume would the hero wear?  The answer, of course is that it’s impossible to say because ultimately, YOU, dear friends, ARE the Hero, and everyone’s vision is different.

For twelve years, villains have taken a shot at destroying Thankstaking.  They always had their own reasons, not necessarily good ones, but reasons nevertheless.  This time I wanted to bring some old friends together for a bit of mayhem.  The reason given seems transparent enough, but these villains are a cagey lot, and things aren’t always what they seem.

Thankstaking is a fun holiday for me to write stories for because we can step out of the seriousness of major storylines and have a bit of lighthearted humor. Thankstaking is a time to enjoy yourself, enjoy the company of your friends and family, and reconnect with them. It’s a time of celebration, and taking the time to be thankful for all the good that keeps our lives bright. To be quite frank, I’ve come to think of all of you as friends, and an important part of my own celebration. Thank you all, and I hope you enjoy this year’s holiday feast of entertainment.