Arena at the Edge of Time: Iadoa & Lionfang

The Arena at the Edge of Time has been updated! The tenth and eleventh Lords of Chaos, Iadoa and Lionfang make their DragonFable debut! 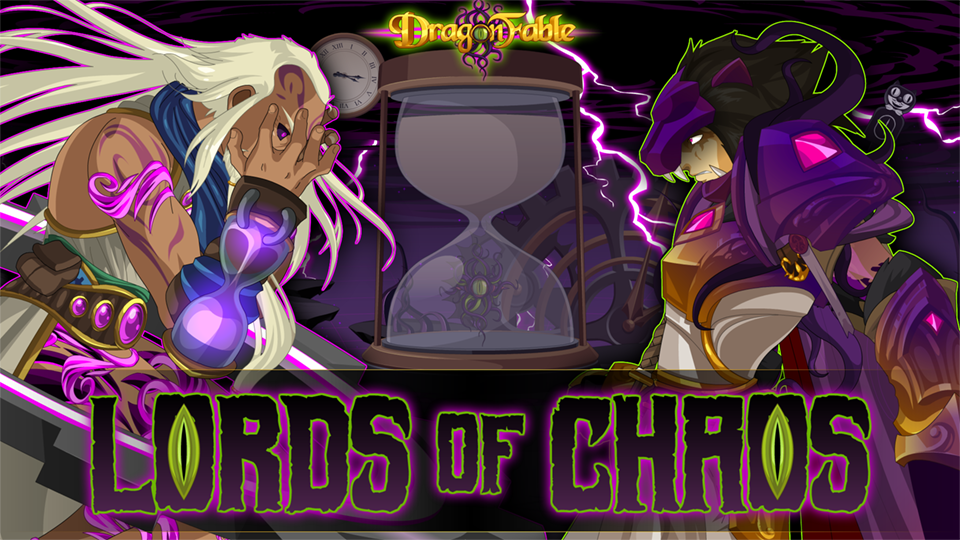 Chaos Lord Iadoa, trapped within a chaotic loop of time, appears before you! Will you be the one to finally end his agony? Or will you be stuck in the loop until you're worn down to dust?

And do you have what it takes to outlast the bottomless fury of the Chaos Lord Maximillian Lionfang? Will you be the one to break his unshakable resolve?

Head over to the Arena at the Edge of Time to find out!

The Atealan Providence cosmetic cape is now available from the Seasonal Items shop in the Book of Lore is here!

Other returning May items are available as well! Check out the Seasonal Items shop in the Book of Lore to see all the new and returning items! 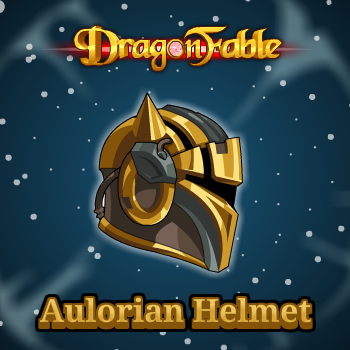 Check out some favorite returning items such as the Lost Starswords, as well as the new Helm of Old Aulore cosmetic helm!

New items have also been added to the Cosmetics shop in Cysero's Superstore!

Finally, an update on Dove! His stitches were removed this week, and he is recovering very well! With luck, everything will be returning to normal going forward.

And that's all for this week!