The Royal Resistance continues! Now that you've been reunited with your friends and your dragon, it's time to delve deeper into the ruins in search of the rift focus! 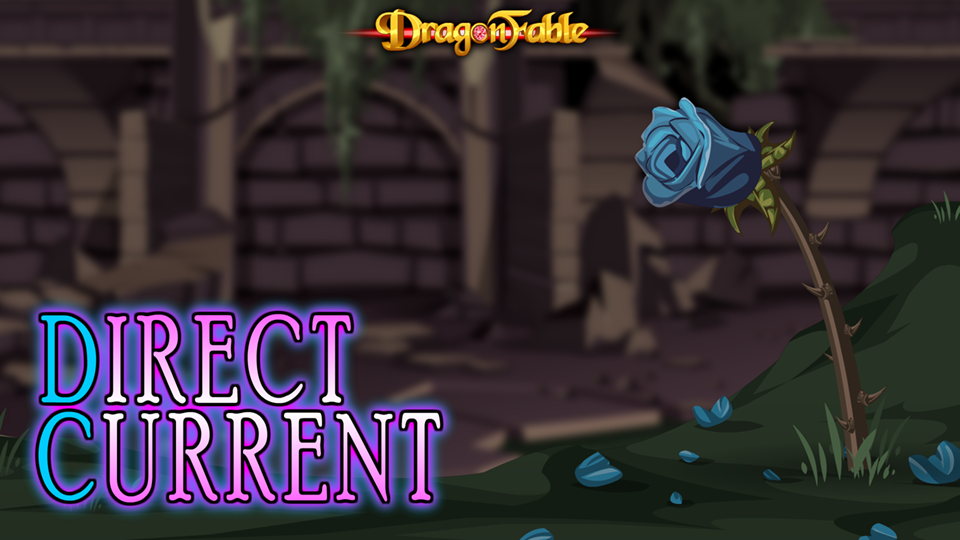 But in the meantime, a re-invigorated Jaania begins to take action on new plans, and Amadeus finds himself in a tense environment.

Head over to Queen Victoria in Book 3 Swordhaven to continue the main story in this week's release: Direct Current!

Also this week, we have some bug fixes and changes!

That's all for this week!