This week, we're diving back into the Book 3 main story with an update to The Royal Resistance!

Last time, while you were keeping watch, a sudden storm caught the Greenguard Alliance unaware. While you and your allies were able to hold off the attack, a handful of your companions went missing- including your dragon!

Now, lightning strikes over an unknown landscape as you hasten to find your missing friends. 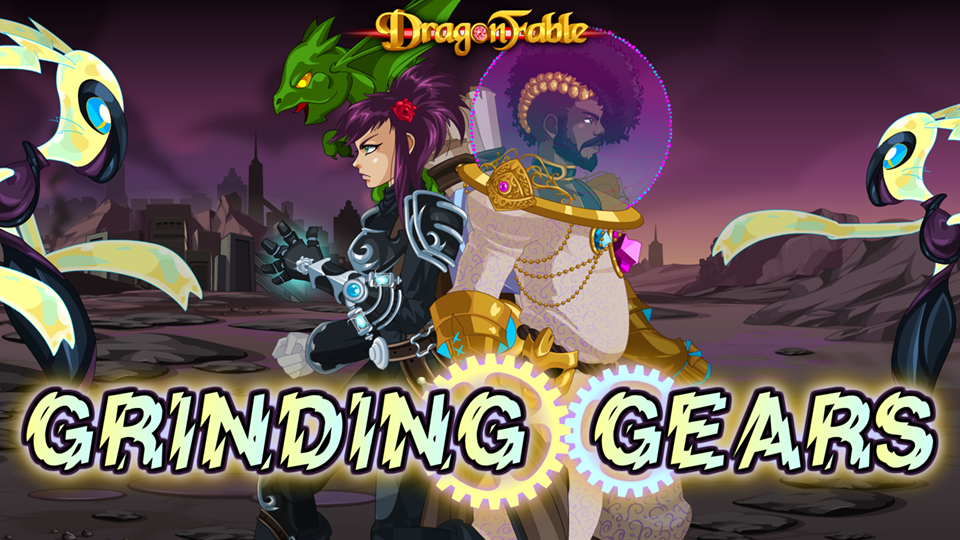 Head over to Queen Victoria in Book 3 Swordhaven to continue the Royal Resistance in this week's quest: Grinding Gears!

Also this week, we have a number of fixes. Note: Many of these fixes may require a cache clear.

And that's all! Woo!