An Elegy of Ice and Fire

This week's main release has finally arrived- the next quest in Book 3's main story is here!

Last time we checked in, the Hero was wandering around Nieboheim (capitol of the Shapeless Empire), learning about the local cultural and gathering information about the Magesterium- the rulers of the Shapeless Empire-, King Alteon awoke to find himself in some strange company, and Queen Victoria found herself in between The Rose and a hard place.

This week, you'll discover the Heroes' Guild of the Shapeless Empire, running an errand to get into their good graces (and to reclaim your title of hero in this new land!). Meanwhile, Jaania has returned to her duties... and begins designs on a plan that could change the world of Lore forever. 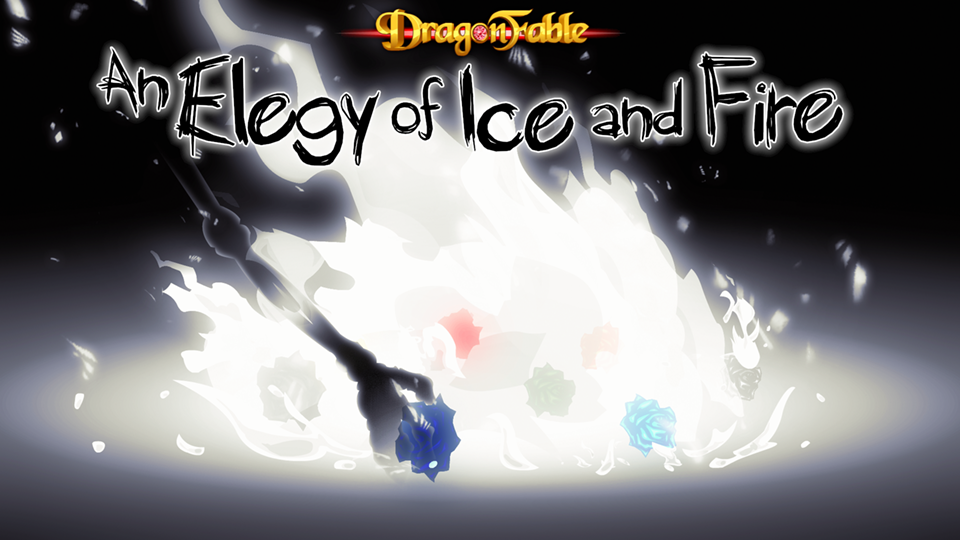 Head over to Nieboheim (Either by sailing the Pasgur Ocean or using the Bk3 Travel Map) and click on the Quest scroll to play. You don't want to miss out on this defining turning point in the story of The Rose!