This week, we have the release of Version 15.0.00! And with it, the way weapon specials have been reworked, among other updates and changes and fixes! 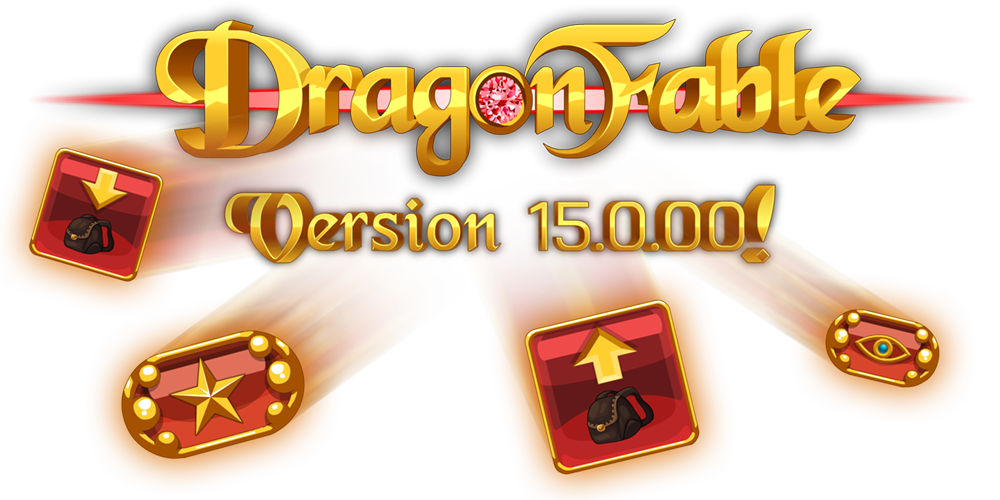 Previously, weapon specials only worked when a weapon was Shown. With today's update, weapons with special effects can be "slotted" to use their specials regardless of equipped or shown weapons.

Select the weapon you want to use, then click the "Slot Special" button to use the weapon's special.

This works with on attack and on hit type specials.

Now, you can have a weapon equipped for its stats, a weapon shown for its looks, and a weapon slotted for its special effect!

You can also save and load slotted specials using the save/load shown items buttons.

We also have a bunch more big updates as well!

Annnnd bug fixes (These were all I had time to get to this week :c)! 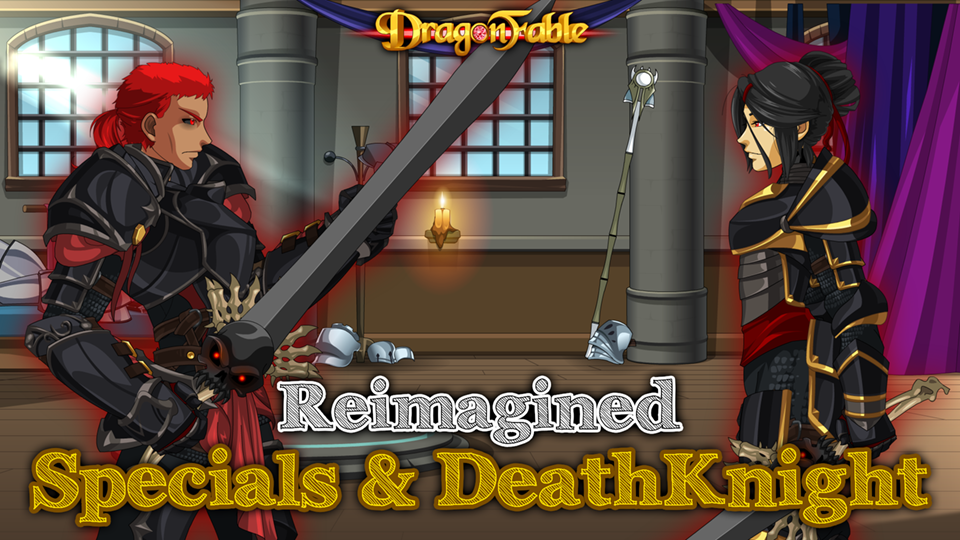 Head over to the Armor Customization room to check out the new options!

Also, Non-DA players can now upgrade their DeathKnight gear to Tarnished versions at the Inn at the Edge of Time.

(The DeathKnight rework is coming soon!)

And that's all for this week. Unfortunately, we weren't able to get the next part of the Book 3 story reimagined this week- we want to do this right, which means that sometimes, jstu reimagining isn't enough- sometimes we have to add new sections to the story in order to help it as a whole. Which isn't quite what we expected when starting this journey, but if we're gonna do it, we're gonna do it right!

As always, thanks for playing and supporting DragonFable!