This week, we return to Book 3's main story! Last time, you made your way to the fortress of Dragonsgrasp, hidden away inside a mountain, far from the troubles of Greenguard... But not far enough.

The Greenguard Alliance makes their plea to the DragonLords in this week's release: Speaker and Slayer! 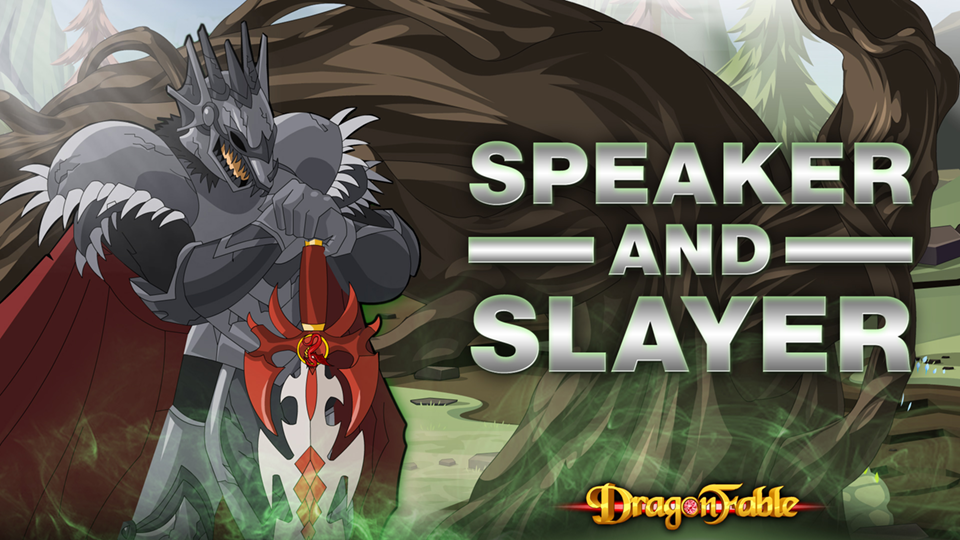 The reclamation of Dragesvard, and controlling the Northlands Proclamation rift depends on the aid of the DragonLords. Aid that they seem hesitant to provide- but maybe they can be convinced.

If you've completed The Royal Resistance, Dragonsgrasp will now appear on the Book 3 Travel Map in the Braughlmurk area.

Greenguard Alliance camps are also now available from Dragonsgrasp by heading east from the entrance! Make sure to talk to your faction leaders for a new lore update!

Also this week, DragonLord with the Dragon's Wrath artifact has been updated.

Wrath Dragonlord now only requires one Spirit skill to fully charge its Spirit combo. However, it automatically empower the next Spirit skill, and cannot be unempowered.

I would also like to address a bug that occurred over the past couple weeks while I was on vacation.

This issue has been resolved, and to help make up for it and any confusion it may have caused, every character that logs in from now until September 1st, 2021, will receive 100 Dragon Coins.

Next week, we have our Re-imagined release, including some new old present [error]